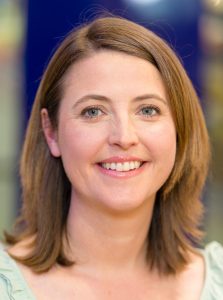 This week, more than 100 charities are coming together, united in promoting a single cause: to encourage more Australians to leave a gift to a charity in their will.

While 87% of Australians support charities in one way or another in their lifetimes, only 7.5% actually follow through and leave a gift in their will to charity (Giving Australia 2005).

There is a perception that gifts in wills are only for the wealthy, but that’s not the case. Including a gift to a charity, no matter how big or small, can help charities continue their work into the future and really make a lasting difference. While we often only hear about gifts in the millions, the mid-point for a specified gift is $7,000, reflecting that Australians every day are demonstrating their generosity. Equal numbers of Australians are leaving smaller and larger gifts than $7,000 (Baker 2014).

Watch our giving to charities video about three Australians leaving gifts and you’ll see a common theme of a personal connection to the cause, or an inherent altruism, seeking a brighter future for the next generation. We also know from James’ research that in practice one’s visual autobiography is activated in the brain when one talks of leaving a gift in a will (2013). Connecting the autobiographical story of our supporters to our charities is absolutely key to any discussions we have with people considering including a charity.

Include a Charity Week at Taronga Zoo.

Many of Australia’s most respected charities support the week-long campaign including the Australian Red Cross, Cancer Council, Compassion, RSPCA, World Vision, Salvation Army, The Smith Family, Cerebral Palsy Alliance, Vision Australia, The Heart Foundation and the list goes on. Together, we work to do what no single charity can do on their own – change the way Australians think about including charities in their will.

END_OF_DOCUMENT_TOKEN_TO_BE_REPLACED 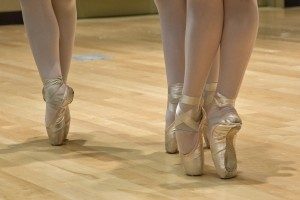